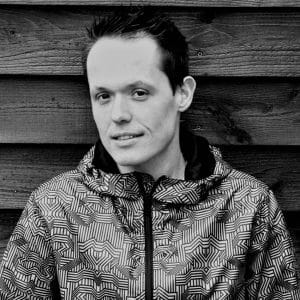 Teqnov was born in 1979 and has experienced the evolution of House & Techno himself. He however started producing his own music since 3 years ago.

His intention is to create an intense vibe at his productions and sets by combining melodic tracks with strong and rhythmic percussions. The vibe of his sets depend on the line up of the night. His focus on Techno productions started last year. 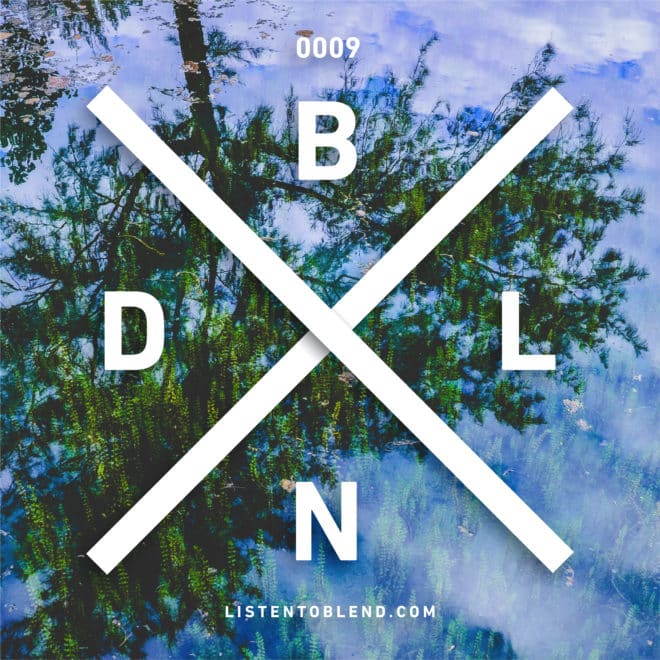