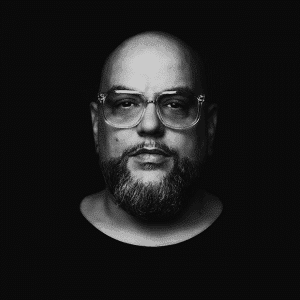 Rick Roblinski is a Dutch artist who started his DJ career in the early 90’s. House was his passion and he wanted to do something with it. During his performances, he grabbed his mic to get more in touch with his audience.

Throughout the years as his own MC, he made some experience and used that to be the MC of several famous DJs at Dutch festivals and clubs in Europe. He learned a lot and put that in his own DJ skills. That is what brought him to be a committed song producing artist, who loves his music.

Rick Roblinski has a diverse style, including techno and deep house. Producing his album, Bring It In, has been a success and received a lot of positive feedback and support. The EP ‘Promised Land’ released in November of 2014. It also gave him the opportunity to collaborate with Roland Clark.

Rick is currently back in the studio to produce new upcoming tracks, which will be released soon. 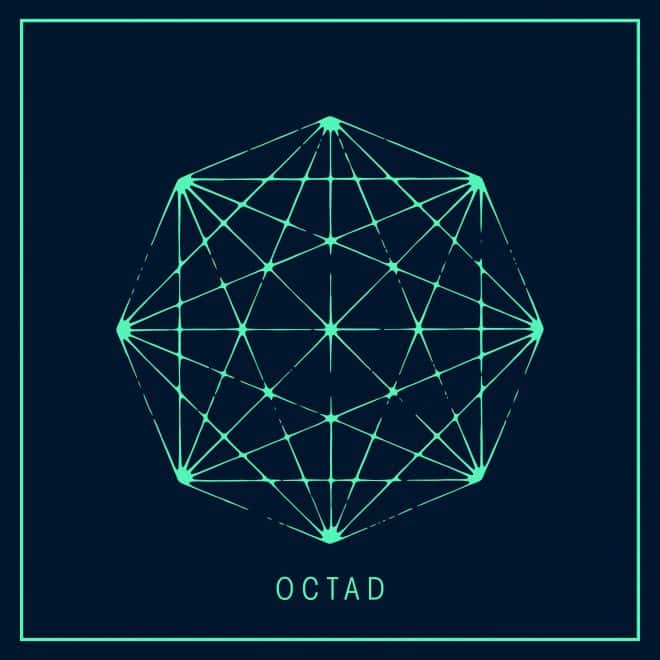 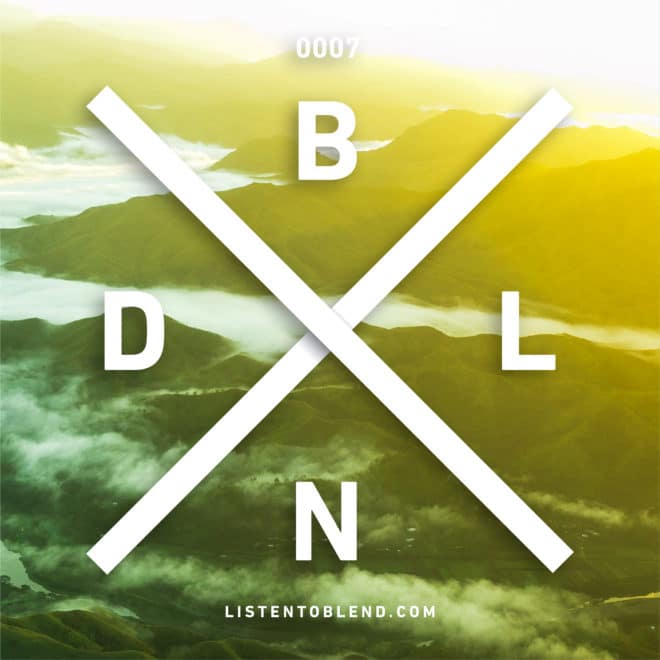