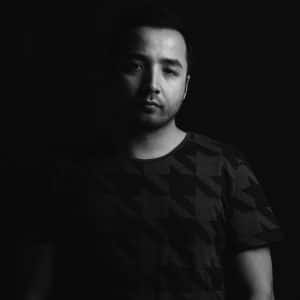 Bruce Sawyer is a techno deejay and producer based in the Netherlands. Music is without a doubt his first love and became an intrinsic part of his life in the early 90’s. He started to DJ in 1995 and established several famous electronic dance projects on international territories like: USA, United Kingdom, Spain, Italy, France, Germany, Belgium, Czech Republic, Poland, Russia, Egypt and Japan.

Through the more focused interest along the years, he developed a deep passion in house and techno music. Not willing to restrict himself to just one category, he went back in the studio to open a myriad of influences for his aspiration. He aims at playing longer sets and creating a more intimate playground as he used to have in the early 90’s at his weekly residence performances in several famous Dutch and Belgium clubs.

His goal is to take his new redefined sound to the mass in search of likeminded people from every corner of the world. You can describe his sets energetic with unbridled sentiment for warm tech-house and danceable techno.

Despite a relatively limited discography of original productions, quality over quantity has always been the credo for him. Nowadays he is doing several studio collaborations with his studio team to expand his sound in the near future.

” Music is his first love and it will be his last “ 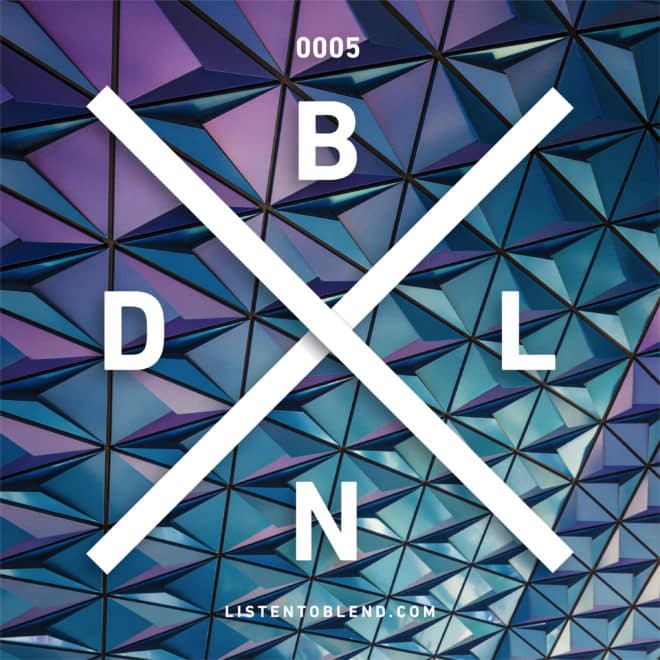 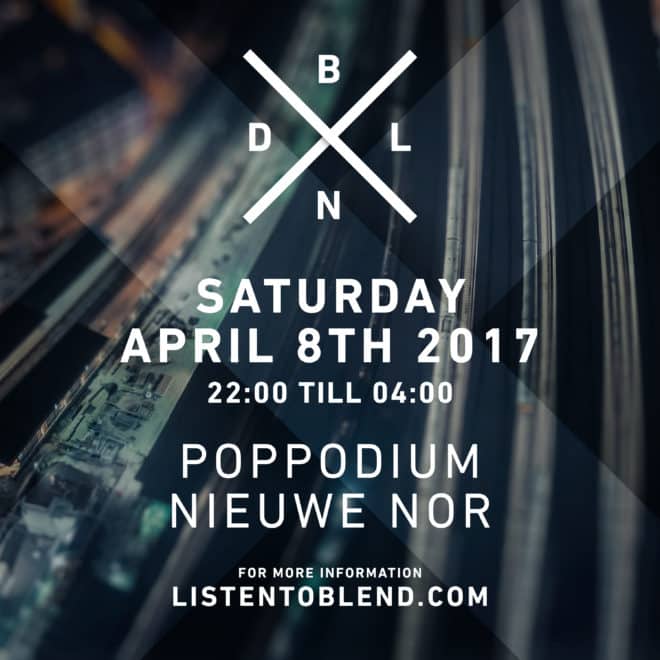 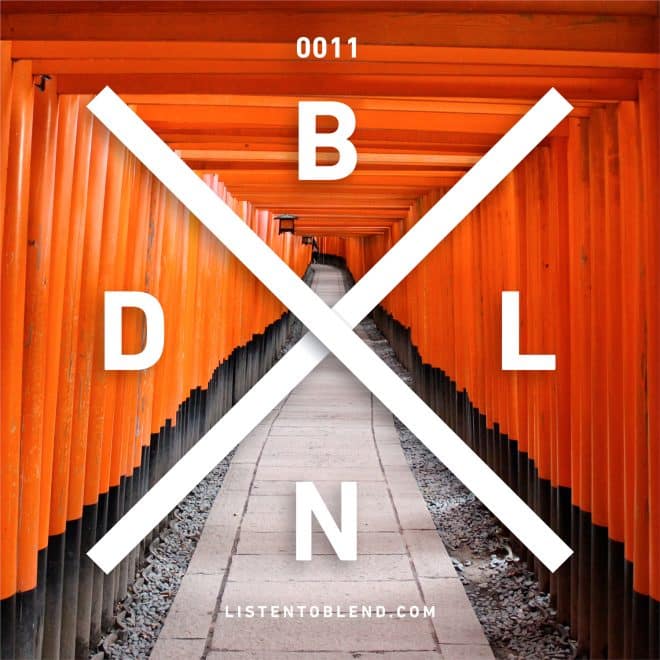