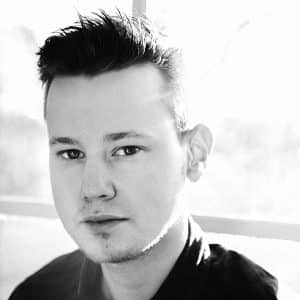 Alessandro Diga is a Dutch artist from Breda that is upcoming in the music scene. His great passion for music has let him to where he is now. You can describe his music as pigheaded, innovative, bold, vivacious, but most of all melodic. This gave him the opportunity to release tracks on labels such as; Manual Music, Inlab Recordings, Perspectives & Cinematique. His tracks are supported by: Hernan Cattaneo, Nuno dos Santos and many more!

Throughout the years, Alessandro Diga gained a lot of musical experience. He started playing the trumpet and the bugle on a very young age. After he knew how to play them he started playing the guitar in his early teens and played in a band. After playing various instruments he stayed in the electric music scene. He visited a wide range of festivals in the summer of 2007. Which developed a deep passion for EDM. After years of hard work, the reward consisted of released on various labels and being featured on various compilations.

His first EP named ‘Meltdown’ (2010) was released by Outside the Box Music. He received a lot of support and love by well-known artists. 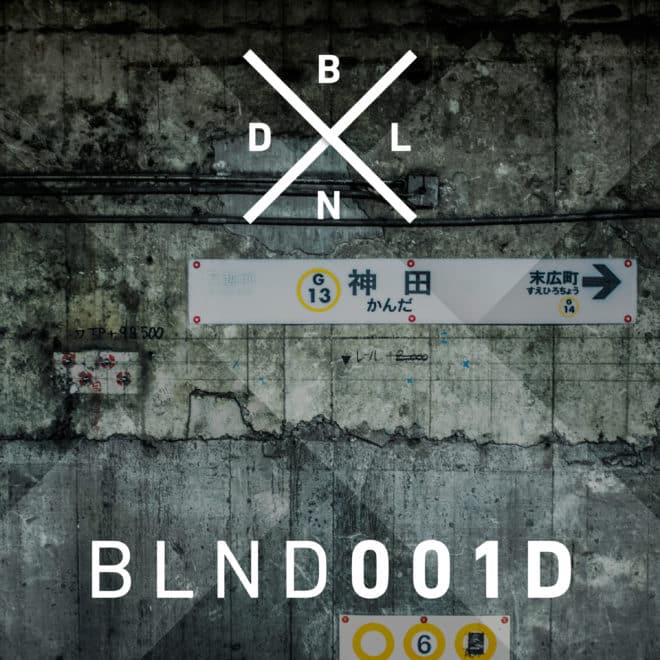